This is part 14 of the scala tutorial series. Check here for the full series.

All services offered by a module should be available through a uniform notation, which does not betray whether they are implemented through storage or through computation.

It was put forth by Bertrand Meyer in his book called Object oriented software construction. This is not necessarily a functional programming concept, for instance you would not find this abundantly present in haskell as this is more oriented towards OOP rather than FP.

We already saw in the scala classes article that the getters and setters can be used in the same way. Accessing methods and variables is the same in scala.

The same example in java leads to an error. 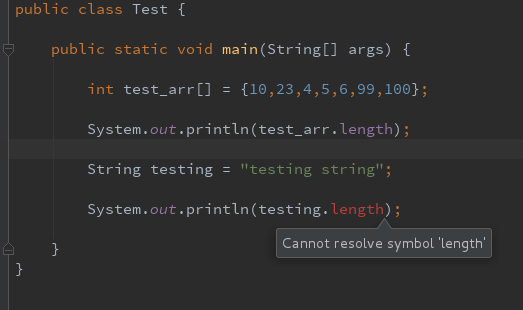 Another example in scala.

There is a possibility of name space collision due to the nature of how the uniform access principle works. For instance, the below example would work in java.

Something similar in scala would end up in a compilation error.

The error checking is necessary since it would lead to ambiguity at the language level and the compiler throws an error to prevent it.